Jess spoke in favour of a People's Vote to give the public the final say over the outcome of the Brexit negotiations.

The rally was held at the University of Birmingham's Great Hall, called to oppose any attempt by Boris Johnson to crash out of the EU with No Deal, a move which would seriously threaten jobs and living standards in Yardley and across the UK.

Jess said:
“Boris Johnson, the new Prime Minister, has claimed his election by just over 90,000 people who happen to be members of the Conservative Party has given him a mandate to impose on the country the hardest possible form of Brexit or, even worse, a No Deal.

"But what he is planning is a million miles away from anything that was promised back in 2016 and that is why the Brexit debate has now essentially come down to one question: can he be allowed to get away with forcing his Brexit on Britain without us having any say

"The next few months are set to be crucial. I promise to spend them working with MPs from across the House of Commons to ensure that we do not crash out of the EU without a deal and that any deal we do get is put to the British people in a referendum.

"In doing so I will have the interests of my constituents in Birmingham Yardley at heart – however they voted in 2016 I believe they have the right to the final say. It’s time to recognise the only way to end this crisis and establish a lasting settlement on Brexit is to put this crucial question back to the people. Let us be heard.” 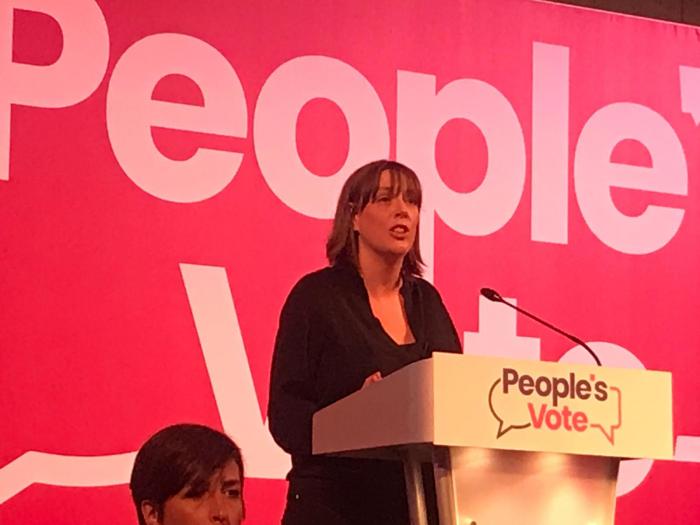 Jess met with staff at Heartlands Hospital who had made it to the regional shortlist of the annual NHS Parliamentary Awards.

The hospital’s HIV Multidisciplinary Team were put forward for the Care and Compassion Award for their work treating HIV and combating misinformation about the condition. The team also work across many organisations to make sure patients can access relevant support services. Their work supports many of the most vulnerable groups in Birmingham including rough sleepers, those with no recourses to public funds, and victims of domestic violence amongst many others.

Also nominated was the Regional Image Sharing Platform (RISP) Team, for the Future NHS Award. The award seeks to recognise those who have made innovations in the use of data and digital technology. The RISP Team have led improvements in retrieving patient information, reducing what was a time-consuming process to a few minutes work. This new infrastructure will help improve clinical outcomes. 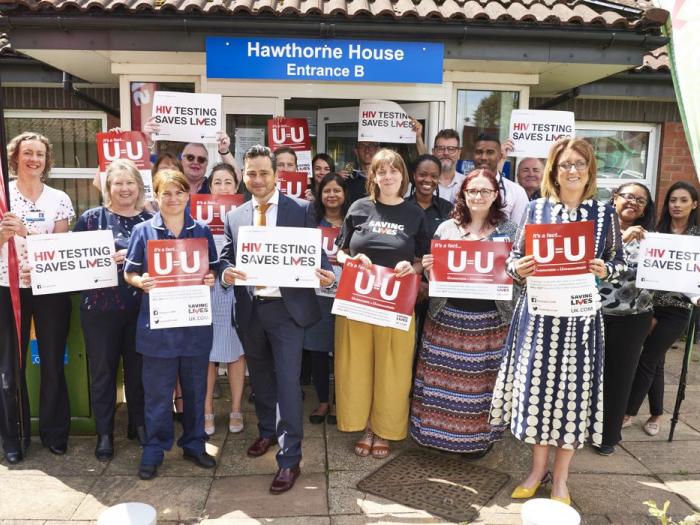 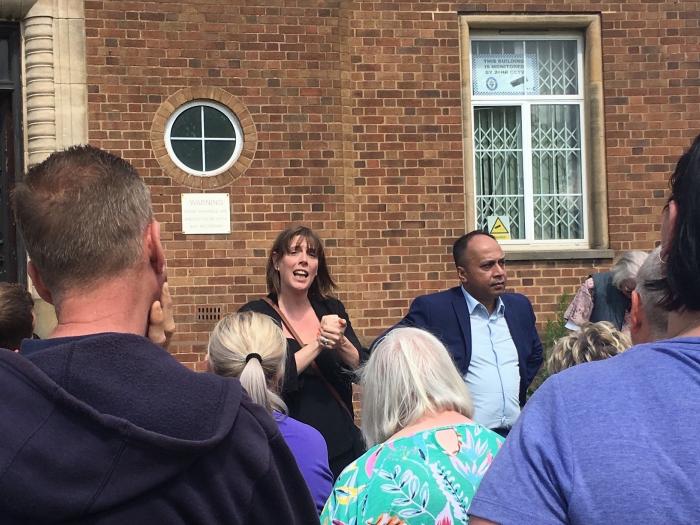 Year 4 pupils presented research into the history of the 'Men of Stechford' recorded at the memorial, and the school choir performed a medley of wartime songs for the local church group who were in attendance.

The school also displayed amazing new commemorative art pieces which will later be installed in the school's prayer garden.

This fantastic event both marked the importance of the sacrifice of those who have served in previous wars, and the need for us to work together to achieve peace for the future. 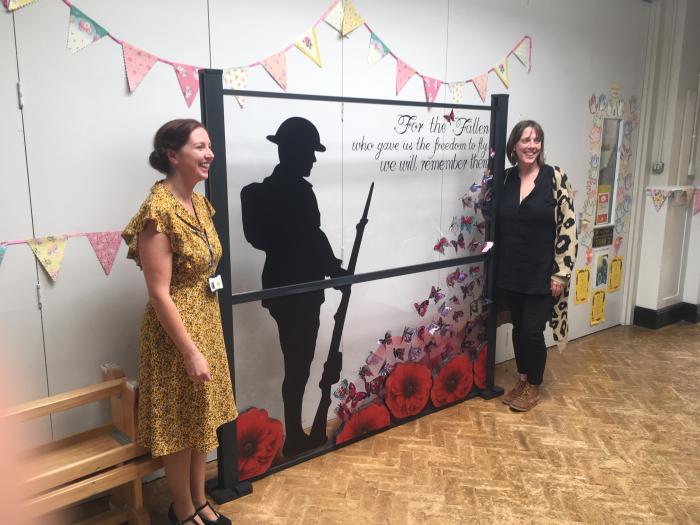 Carers Week is a national awareness week that celebrates and recognises the vital contribution made by those caring unpaid for someone living with an illness, disability, mental health condition or as they grow older. Research released for Carers Week suggests there could be many more people than previously thought acting as unpaid carers to their family and friends - as many as 8.8 million adult carers across the UK.

Jess said : “Carers make a huge contribution to our society, providing vital and often hidden support to friends and family members.That is why I am supporting Carers Week 2019 and encouraging individuals and organisations across Yardley to think about what more they can do to get carers connected to support and ensure carers feel valued and supported.”

The seven charities driving Carers Week 2019 are calling on individuals, organisations and services throughout the country to improve the lives of carers by getting carers connected to practical and financial support, and are calling for a step change in the way society supports those caring unpaid for family and friends.

The call comes after new research revealed that one in three unpaid carers (35 per cent) are always or often lonely, compared with just one in twenty (five per cent) of the general population.

Helen Walker, Chief Executive of Carers UK, on behalf of Carers Week, said:
“Caring for family or friends can be a rewarding experience, but without the right support it can also have a huge impact on carers’ lives. Our research shows that many carers feel alone and are struggling with low levels of wellbeing despite the invaluable contribution they make.  It’s time carers received greater recognition and support.

“Government, employers, health and care professionals, schools and universities, and each of us individually, all have a role putting carers in touch with practical and financial help.”

The headline supporter of Carers Week 2019 is British Gas, who will be providing its customers with support and advice on unpaid caring throughout the week, and Nutricia Advanced Medical Nutrition also supporting.

Thousands of events are taking place across the country this week, and thousands of people have already pledged their support for carers online. To find out more about events in Yardley or for further information about caring visit www.carersweek.org 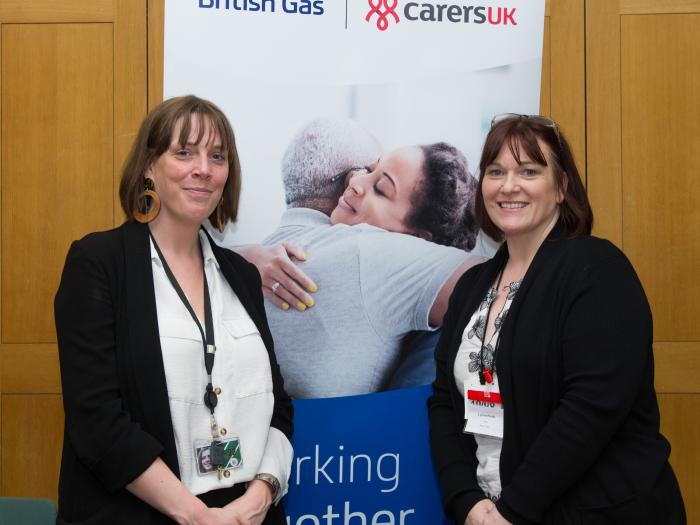 If you're out and about in the morning this Sunday 12th May be aware that areas around the Coventry Road and Brays Road will be affected by road closures for the Birmingham and Midlands Velo.

You can view a detailed map of the route here: www.velobirmingham.com/the-route/road-closures

Birmingham Licencing Committee has refused to grant a late night refreshment licence to the planned Lap Dancing club at the fomer Zorba's restaurant.

The plans, which Jess and many local campaigners objected to, were also opposed by the police, enviromental health, schools and residents.

There is still time for the applicant to appeal, so Jess will continue to monitor the application and keep local residents update about further developments. 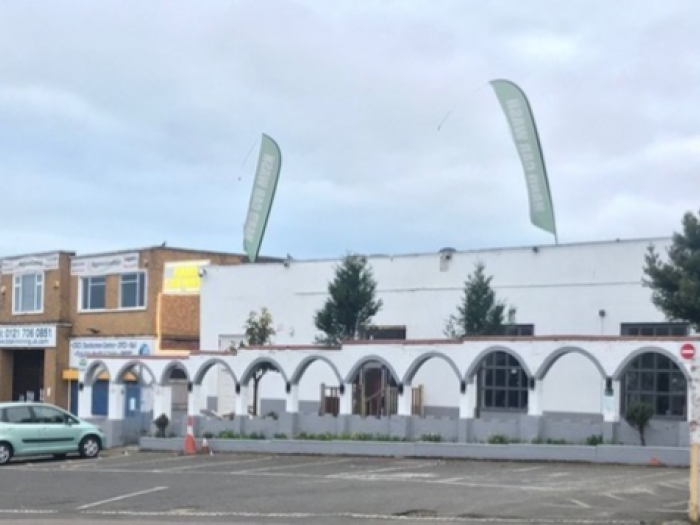 Across the country people are taking part in the Great British Spring Clean, getting out into their communities to keep them tidy. This year hundreds of thousands have signed up for this annual event.

There are spring cleans taking place across Yardley, and today Jess was out in the Oaklands Rec with pupils from Cedars Academy and Lyndon Green Junior School for one of the litter picks. Jess also hosted a competition with the local schools to design posters to promote the spring clean, with Yardley residents voting for the winner for each school year group. 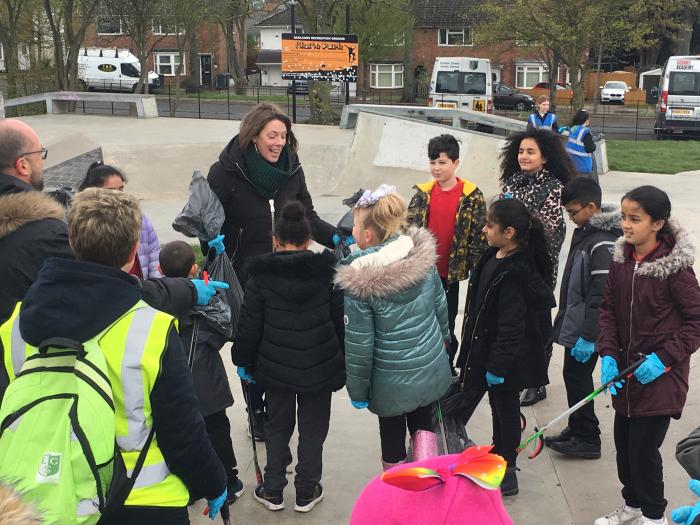 During this week’s Women’s and Equality Committee hearing Jess spoke to a number of legal professionals about the implications of NDAs and the potential for conflicting duties towards clients and the reporting of illegal behaviour.

Jess also explored if this is treated differently in sexual harassment cases than in other types of criminal misconduct such as financial irregularities.

Jess said “If it [harassment allegations] was a criminal threshold in an employment case, would you have the same duty as you would have with money laundering?”

These proceedings continue as many of our institutions seek substantial reform in the way they handle these complaints in the wake of the #MeToo movement. 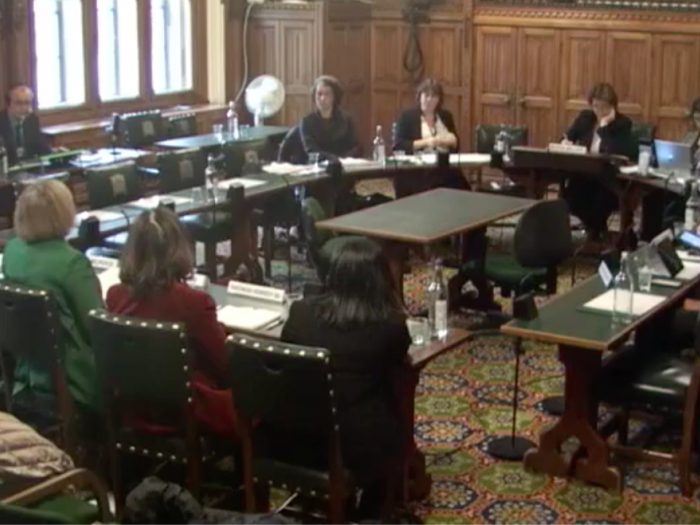